For DHBT School firm, an interface design suitable for its corporate identity and iOS and Android mobile application software were made.

Thanks to Seri Çaycı Mobile Application, you can analyze your incoming orders, generate reports, and control the balances of your customers.

3D visualization works for a luxury villa project in Sapanca Mahmudiye have been completed.

Find and call a taxi the nearest taxi cab to your feet when you press the button in a serial manner.

For the mobile application, ux interface design Doping Hafiza was prepared and iOS and Android software was made.

3D visualization of all products after studies, corporate web site design and software was performed.

We performed a study of the Sakarya River, where it meets the Black Sea, and beautiful 3D.

Especially 1943, 1967 and 1999 earthquakes had affected SATSO like many other institutions of the city and as historical documents got trapped under debris, many mysteries of the institution were in the shadow until this book. Establishment date known as 1924 and the founders, as well as managers before 1936, were not discovered due to earthquake and not being able to read the Ottoman archive. As a result of intensive studies of investigative columnist Resul Narin, the unknown history of SATSO has been brought to daylight. In addition, many unknown facts and mistakes has been enlightened and corrected with this book.

As the history of SATSO has been changed with this book, so have many institutions’ related to it. For instance, the establishment date of Sakarya Mercantile Exchange known as 1957 19 April 1925, the establishment date of Is Bank Adapazarı Branch known as 1948 1 June 1931, known as opened in 1959, Hendek and Karasu agencies of Adapazarı Chamber of Commerce and Industry and Sapanca agency known as opened in 1999 have been proved to have started up in 1927 in this book for the first time. 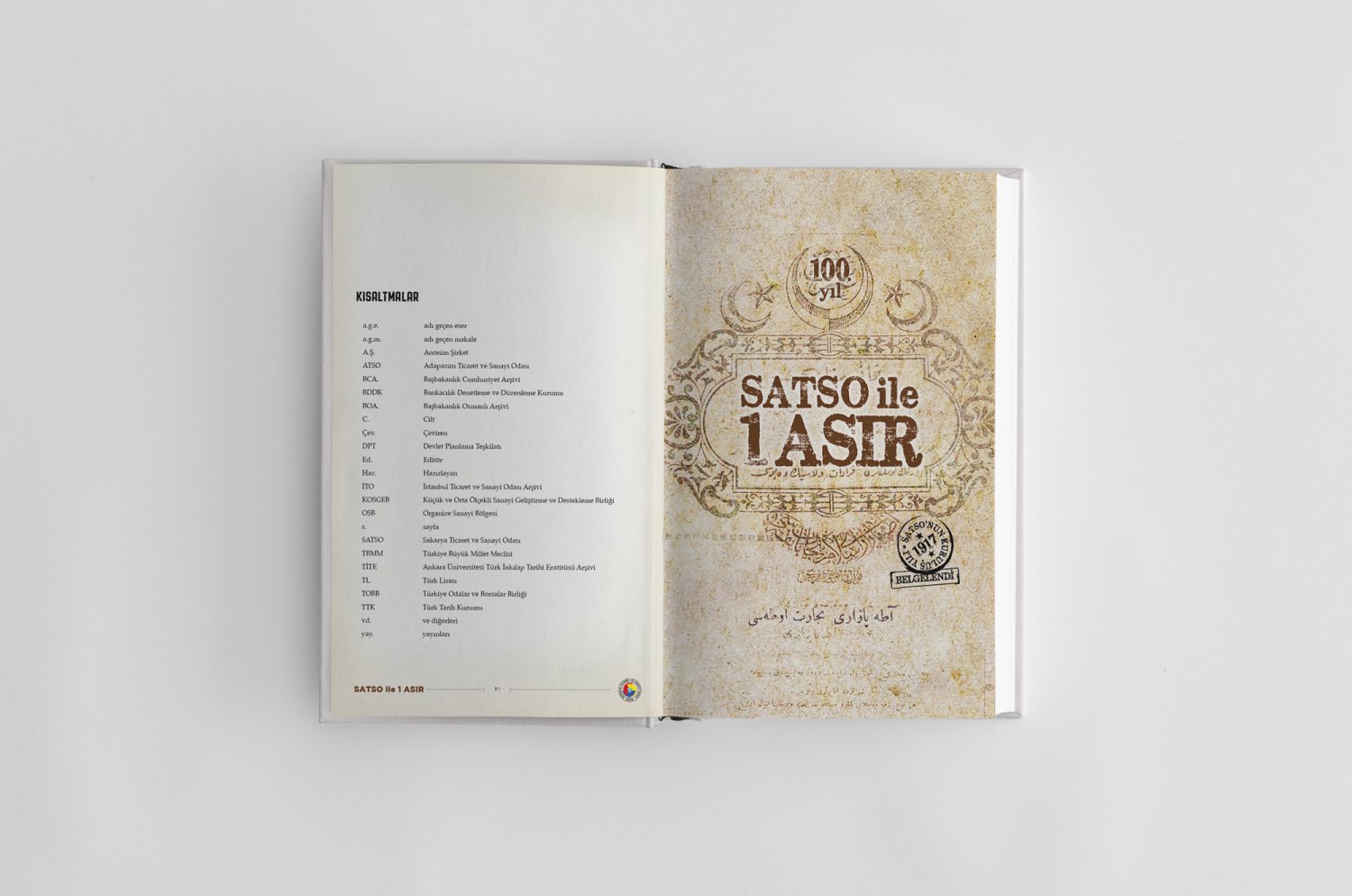 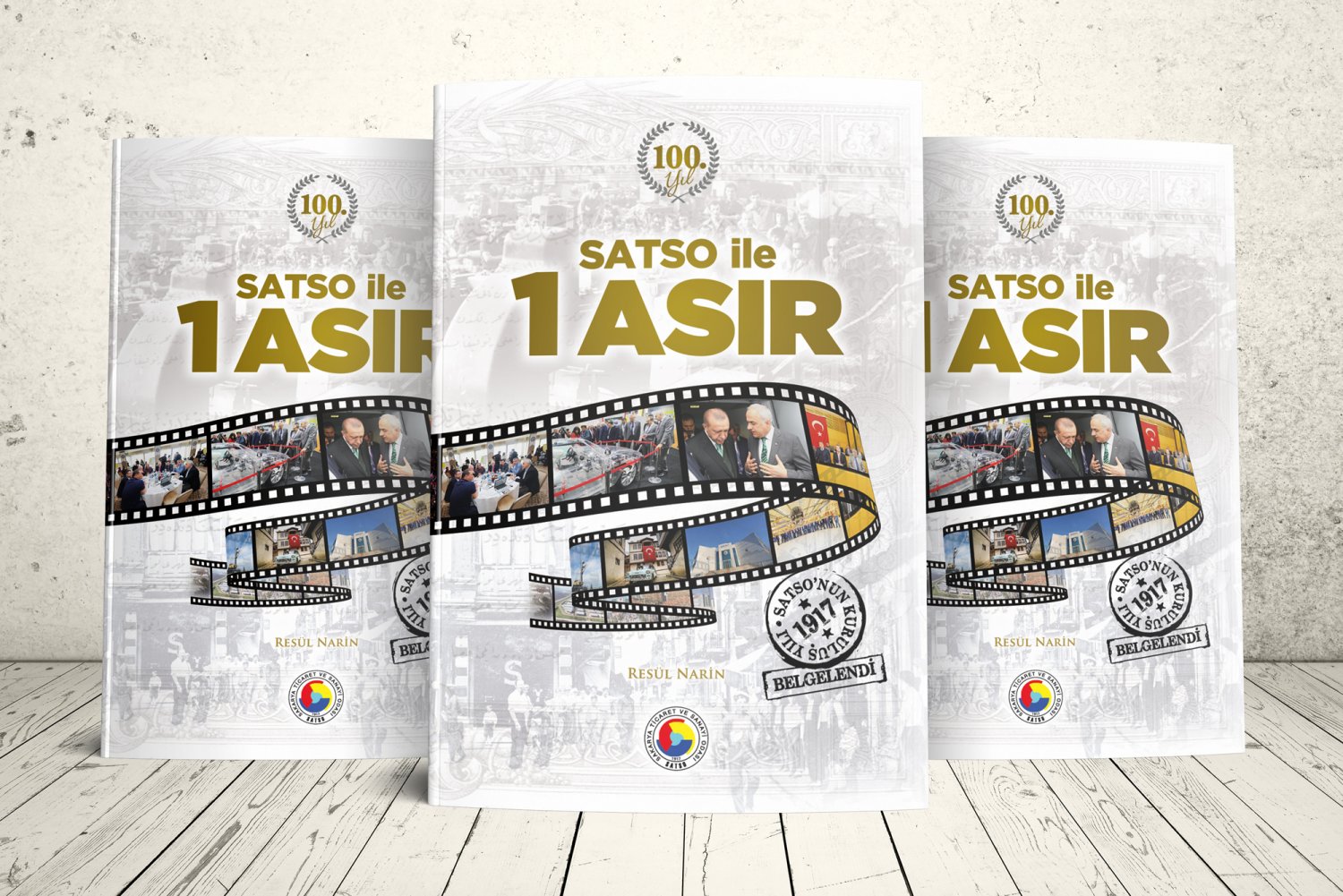 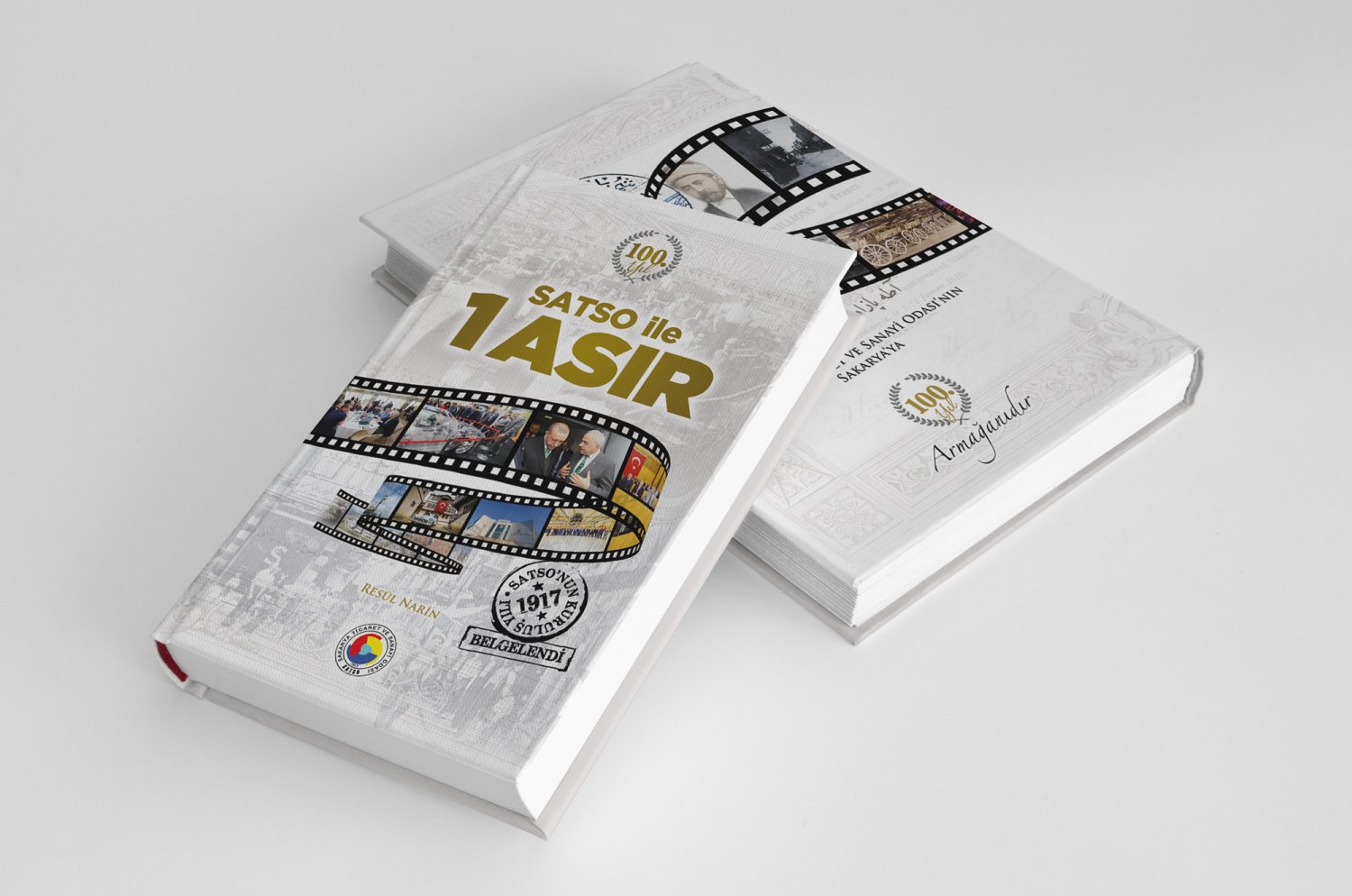 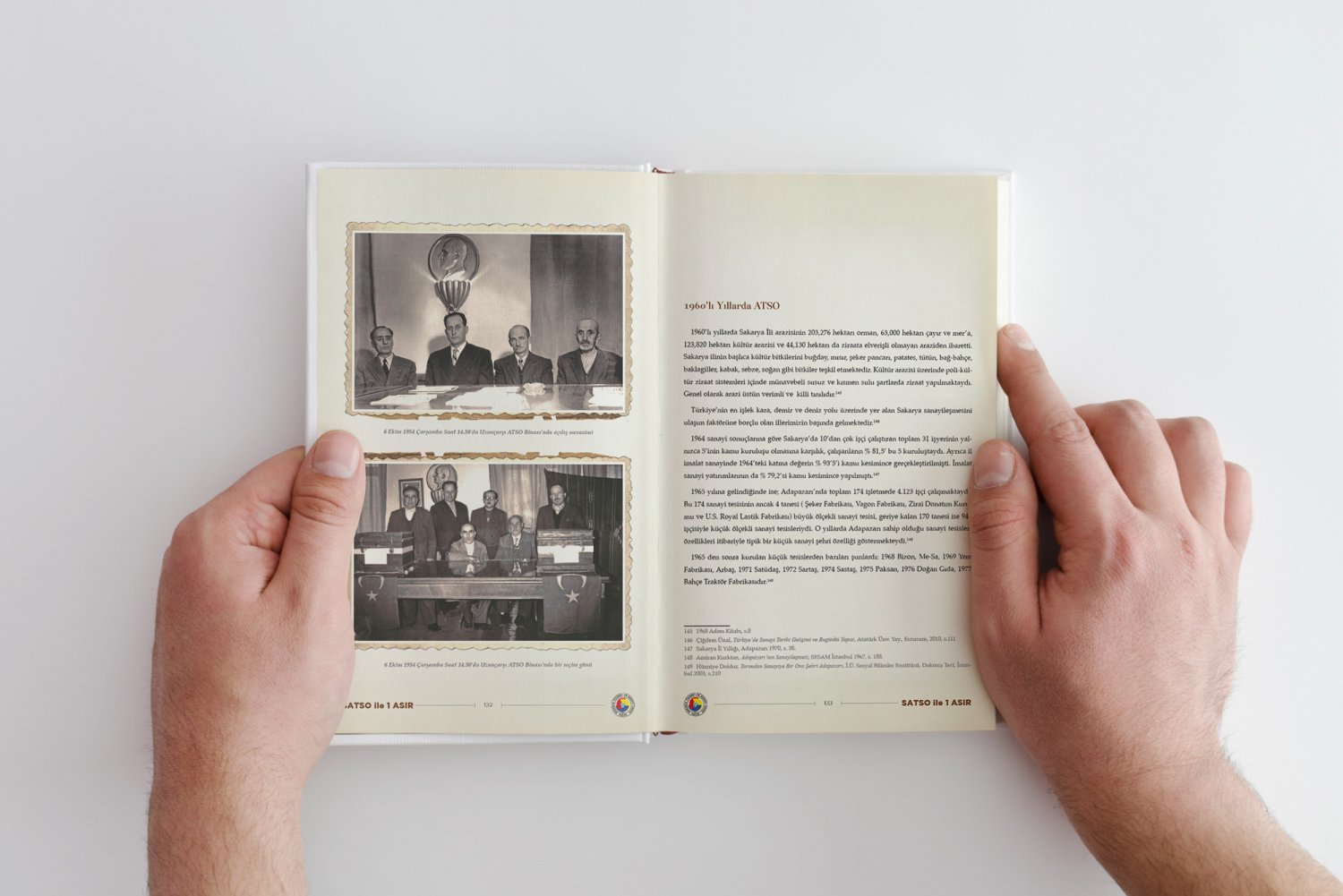 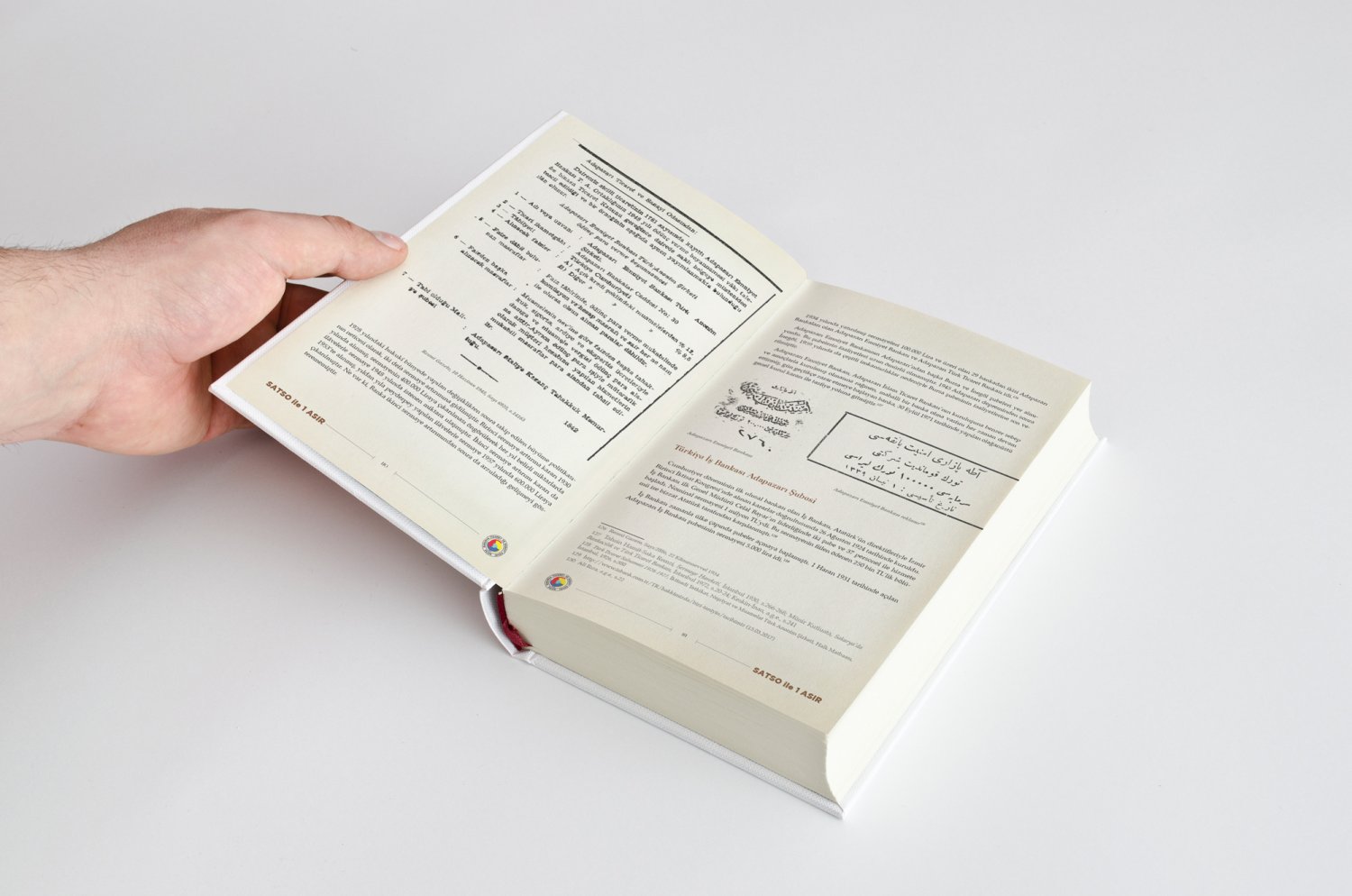 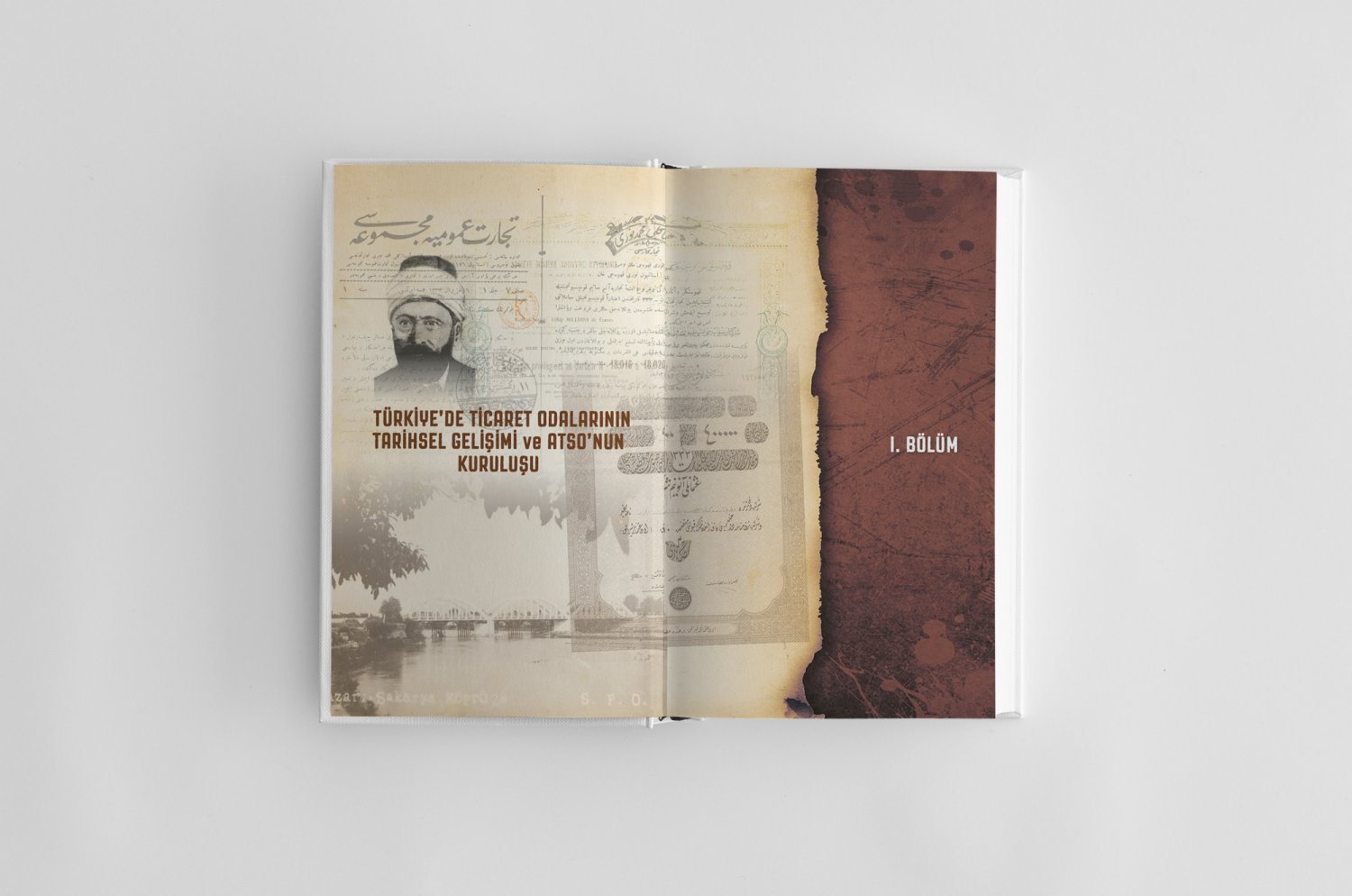 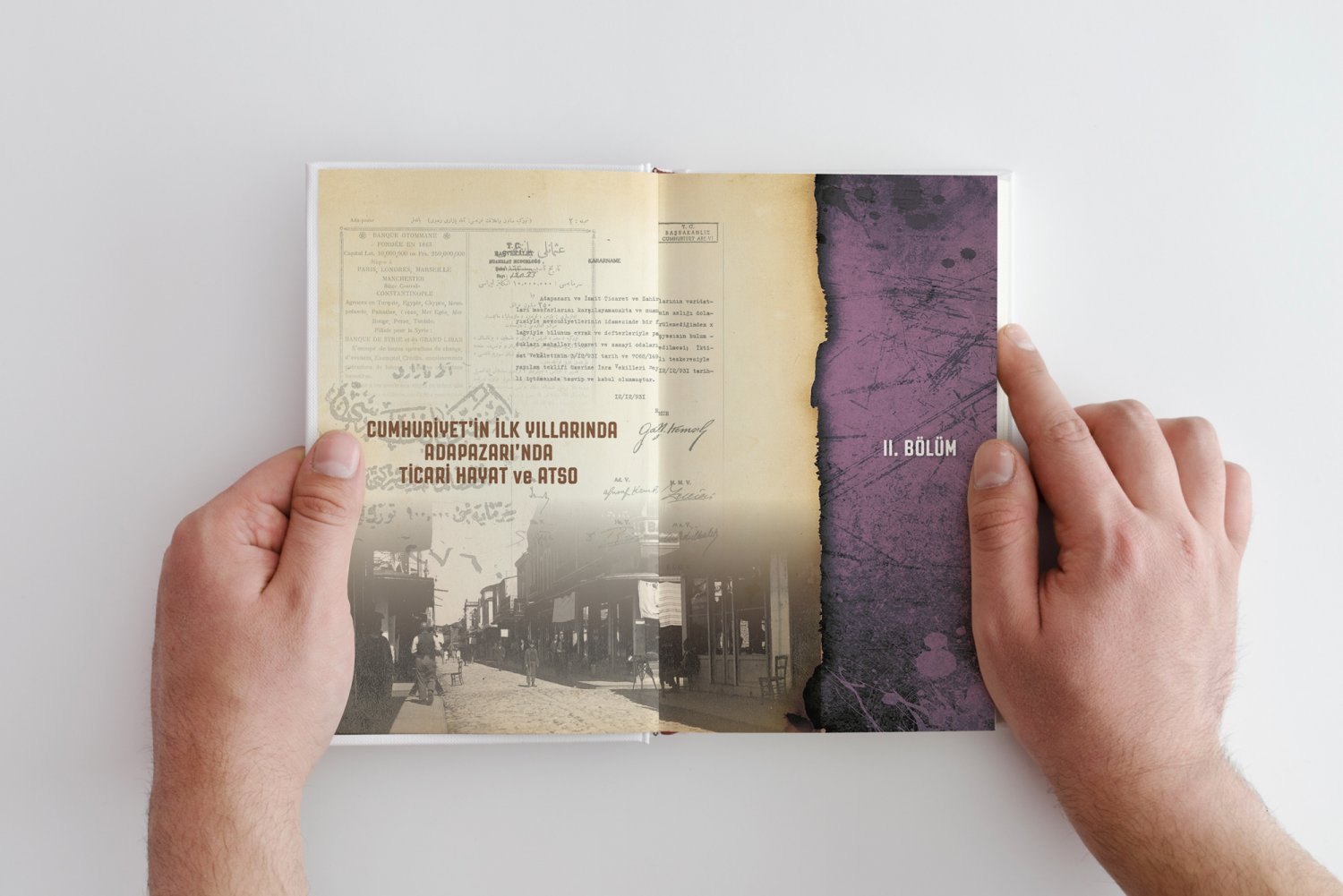 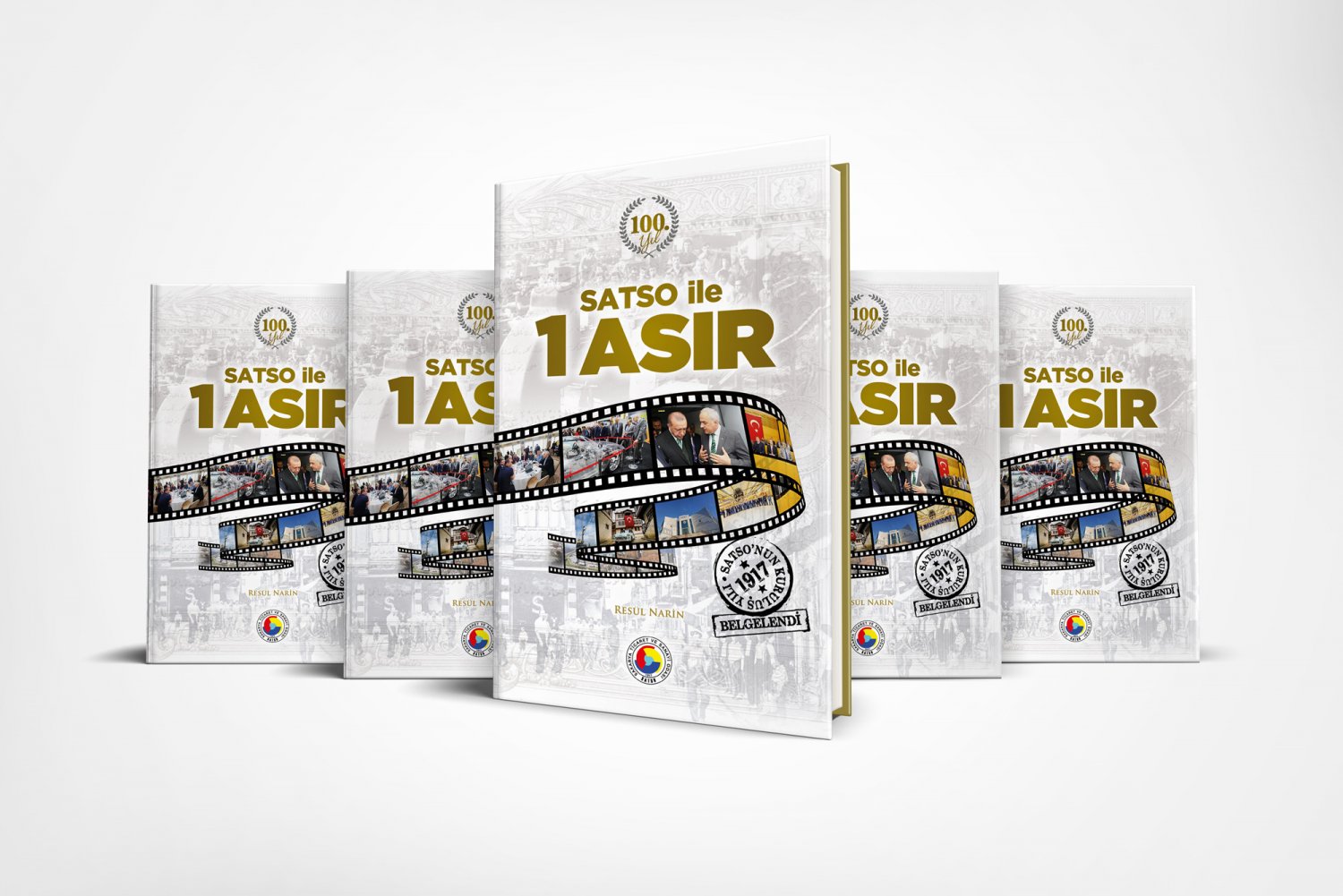 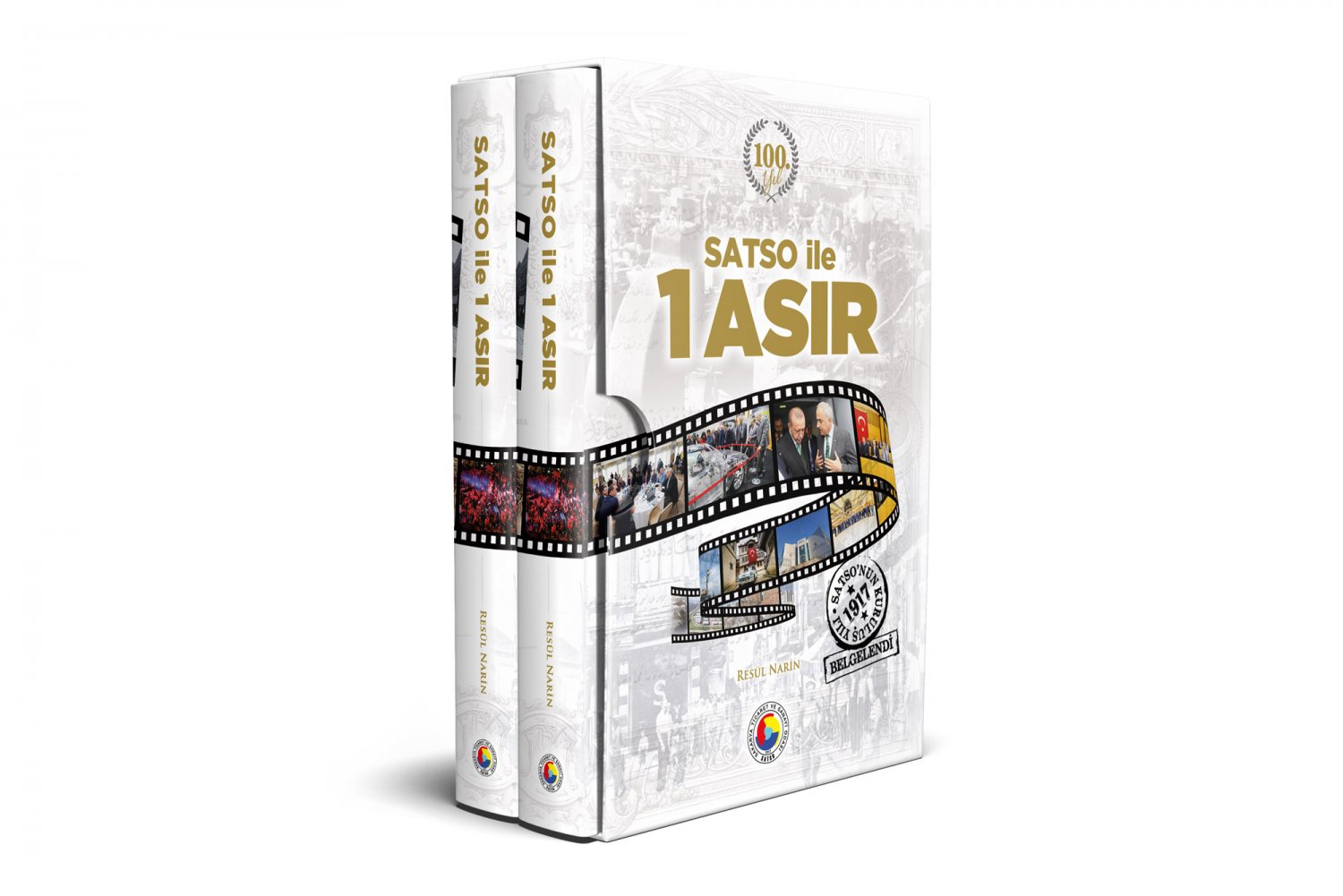